This article is one of a series of blog posts in which we present our (theLivingCore) guiding principles. We already took our time to present the scientific foundations of these principles in the following piece. In the present blog post, we will now discuss our first principle: radical openness.

Innovation and future-orientation has a lot to do with how our minds work. It depends on our attitudes, on how we think, how we acquire and put to use our knowledge. But all the just mentioned capacities are somewhat rigid. Some even elude our awareness. They are slowly-changing, deeply ingrained skills. Suffice it to say, these are actually highly unfavorable conditions for innovation. Innovation and future-orientation is not about sustaining, prolonging, or extrapolating pre-given knowledge. Nor is it about sustaining one’s ingrained attitudes. Quite the opposite. It is a matter of “opening” these capacities and keeping them nimble and responsive. In other words: we can only lead deeper into the future and be innovative if we adopt and practice an attitude of “radical openness”.

Brains are built to avoid uncertainty

Neuroscience and cognitive science show us why it so difficult for us to deal with and anticipate uncertain futures. Simply put, these futures reach beyond the concepts and ideas that we already have in our minds. But why is it so challenging to mentally catch up with the future?

There is an elegant explanation for why this is the case, grounded in scientific evidence. Our brains are simply built to avoid uncertainty. This allows them to use only (already established/known, tried, and trusted) concepts, hypotheses, and patterns. It is clear that these work only reliably in well-known and predictable environments. The idea then, plain and simple, is that in such environments the brain does not have to change its predictions. Nor does it have to come up with novel predictions or solutions to deal with alleged uncertainties.

This is one of the core theses of what cognitive scientists call the “predictive mind” theory of cognition (Clark, 2013; Hohwy, 2013; D. Mumford, 1992). From an innovation perspective, such a finding is disastrous, of course. As things stand, they render the brain as being fundamentally “lazy” and hostile to change and uncertainty. And this is exactly the opposite of what we would need for dealing with and creating a truly novel and unexpected future.

Novelty, by definition, concerns something that has not existed before. Hence, it cannot be (fully) “predicted” from past experiences. How could it be? To explain: You can hardly predict anything new if you have never seen what leads to such novelties. How something new arises can only be predicted if you have already observed how this new thing has come into being. But if we already knew that, the thing in question would not really be new.

In short, the brain’s main task is to avoid new, unpredictable situations. Hence, it is precisely here that the brain itself is its greatest obstacle in creating novelty.

This does not mean that we are entirely powerless to innovate, however. Knowing these limitations helps us rise up to the challenge. It is simply essential that we are aware of these limits so that we can deliberately overcome them. So how can we get over this hurdle?

To begin with, by becoming aware of these facts, we can commence changing our attitude towards the world. Assuming an epistemic attitude of radical openness may open the eyes for what is not here yet and what is possible. It certainly takes a conscious decision and time to acquire and cultivate this attitude. But these efforts will eventually lead to the acquisition of essential cognitive skills. (Depraz, Varela, & Vermersch, 2003; Varela, 2000). These skills involve the ability to ask (relevant) questions, close observation, deep understanding, a love for details, and a sense for potentials, among other things. To achieve all this, however, one must first become aware of one’s own patterns of perception and thought, including our fears and prejudices. To put it differently, it is key that we understand ourselves – and to understand how we experience the world.

The second step is about overcoming the patterns just described. In fact, it is possible to do this at both an individual and organizational level. For an organization, this means that it has to exercise such reflection processes regularly (overcoming “organizational predictive mind”; Grisold and Peschl, 2017). However, this also means that accepted, well-established patterns have to be challenged and, in many cases, abandoned.

To conclude, assuming “openness” in the sense just described fosters an openness toward the future. It is an attitude of consciousness that fundamentally prepares us to think differently and act accordingly. It is, as it were, the ability to think “from a future perspective”.

Image: Claudia Back at Unsplash 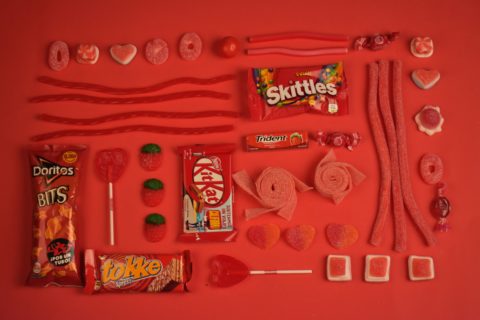 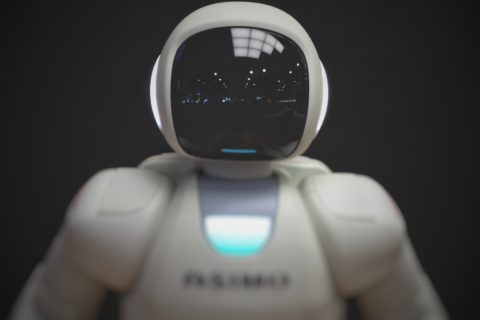 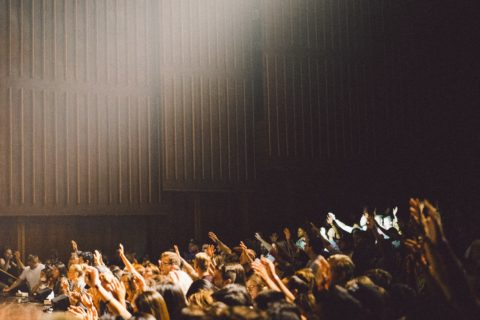 How to design learning ecosystems to foster innovation?