As a news agency and leading information service provider in Austria, the Austrian Press Agency APA was faced with the question of how to tackle the challenges concerning the changes in social media and crowdsourcing proactively in innovative structures, processes and services instead of merely reacting. Cooperating with selected APA staff members, we used the leap® innovation process to develop and implement “InnoSpace”: a cross-functional innovation infrastructure integrating the assets of the APA Group affiliates. Since its implementation, it has brought highly innovative products to the market.

After an initial startup phase, APA expanded the successful Innospace throughout the group-wide innovation hub as APA-medialab and integrated it operationally with the group’s different business units.

Press release APA-medialab (in German): ”The Austrian Press Agency (APA) is creating a separate unit for digital innovation with the APA-medialab as of 1 January 2017. The aim is to identify and exploit the potential of digital change.“ 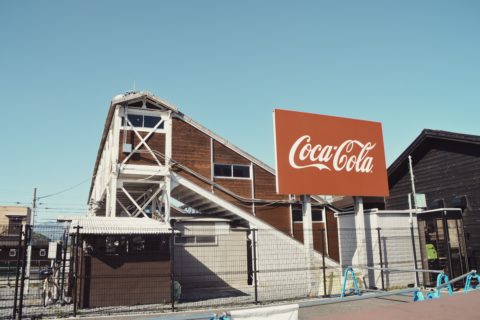 The Role of Space and Cognition in Branding Processes 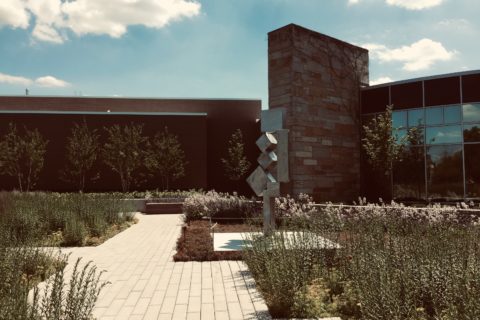 The transformable campus of the future 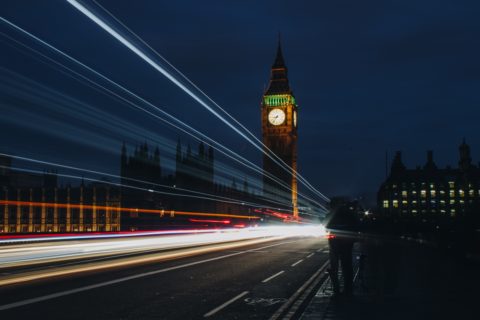 Presentation at the Design Management Conference in London