How to Build High Performance Teams

The question of how to compose a group of people working effectively together is becoming increasingly important. On the one hand, we are facing major societal challenges (climate crisis, poverty, income inequality), which will heavily influence quality of life, and can’t be tackled by a single person. There is a widespread belief that a group of people with different information and knowledge backgrounds, diverse perspectives and skill sets will deliver better results, ideas and solutions. On the other hand, new organizational forms, such as holacracy or teal organizations, require a radically team-based structure by design.

As a consequence, organizations need to develop mindsets, methods and skills on how to design and compose efficient and effective teams working towards a common project or goal. Added to that, practical evidence shows that employees are mostly chosen because of their availability, not by their mindset and skills. However, word has already gotten around that the main criteria should not be resource availability, but characteristics distinguishing high performing from mediocre teams.

Researchers are looking at how teams are performing at problem-solving tasks, such as handling of complex customer complaints in a call center. An interesting insight comes from Alex Pentland, who is working at MIT´s Human Dynamics Lab. His research shows that team performance is driven by 5 measurable factors:

Interestingly, these factors ignore almost every individual skill and attributes we usually associate with high-performing teams, such as individual intelligence, personality, skills, and the substance of discussions. As a matter of fact, the above mentioned patterns of communication and interaction are the most important predictors of a team’s success. Pentland cites a case of a bank participating in his studies:

Drawing on that insight, we advised the center’s manager to revise the employees’ coffee break schedule so that everyone on a team took a break at the same time. That would allow people more time to socialize with their teammates, away from their workstations. Though the suggestion flew in the face of standard efficiency practices, the manager was baffled and desperate, so he tried it.

And it worked: average client handling time fell by more than 20% among lower-performing teams and decreased by 8% overall at the call center. Now the manager is changing the break schedule at all 10 of the bank’s call centers (which employ a total of 25,000 people) and is forecasting $15 million a year in productivity increases. He has also seen employee satisfaction at call centers rise, sometimes by more than 10%.

Lessons from Google’s research on teams

This is also supported by Google’s own longitudinal research project “Aristotle”, the outcomes of which can be summarized in the following statement: “Who is on a team matters less than how the team members interact, structure their work, and view their contributions.”

In order to activate Pentland’s 5 factors in our daily work, trust and psychological safety (“team members feel safe to take risks and be vulnerable in front of each other”) are paramount. Without trust among team members, the above factors won’t be observable, as no one will risk moving first and members will sacrifice the gains from collaboration. Trust has several definitions; one of the most cited defines trust as “willingness to be vulnerable”.

Why is trust so important? Because we live in a world of uncertainty and unpredictability. Therefore, we need to take risks when we make decisions and be open about our own vulnerability. If we could undertake future actions with complete certainty, we would not need teams to come up with ideas and solutions. Trust is an important glue of any social system and enables co-ordinated action among team members.

Another measure of team performance being researched is the speed of skill development – how quickly a team improves its performance when acquiring a new ability. Organizational behavioral scientist Amy Edmondson from Harvard tracked the learning speed of sixteen surgical teams training a new heart surgery technique, called MICS (minimally invasive cardiac surgery). The results fell into two groups: teams that had high success and teams that had low success.

Looking at the results of several studies, Edmondson identified 5 factors, which distinguish these two groups:

Would you like to build successful teams in your organization?

Then we invite you to start a conversation with us.
All our successful projects start this way. 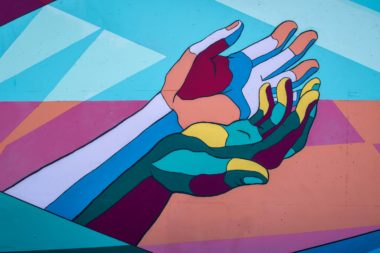 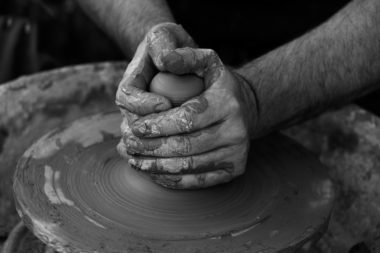 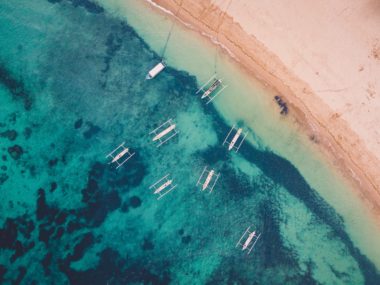 Developing Strategy as an Innovation Process